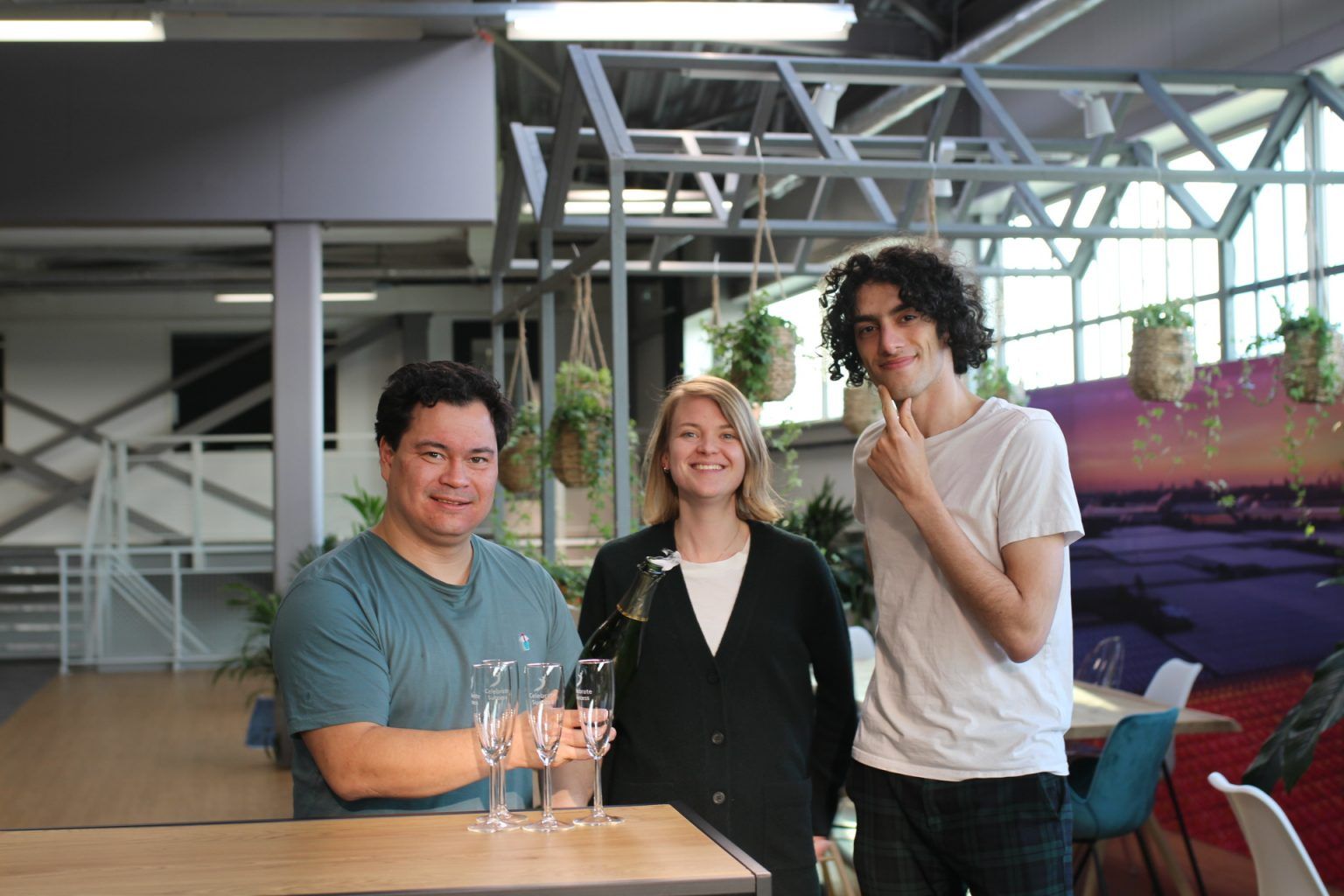 What does it take for two product designers to create a medical device that may well be the future of monitoring cardiac arrhythmias? For one, it takes a lot of hard work, especially in times of uncertainty. It also takes commitment to develop a device that can detect possible heart problems with high accuracy.

Meet Leonard Moonen and Liselotte Stolk, the initial co-founders of Delft-based startup Praxa Sense and the two product designers from the paragraph above. With little business experience of their own (at least initially), they have managed to not only develop a product the medical industry needs but also find their fit in just the right market.

The wearable that detects cardiac arrhythmia

Detecting cardiac arrhythmias can be somewhat of a challenge and new technologies are always welcome in making the process more hassle-free. At the moment, it requires a patient to undergo a thorough monitoring procedure, which may not even yield accurate results as arrhythmias often happen sporadically.

“Atrial fibrillation is the most common sign of cardiac arrhythmia but detecting it is not always that easy,” says Leonard. “In fact, there are a lot of people out there that don’t even know they have it.” Because it doesn’t occur consistently, atrial fibrillation can sometimes be overlooked – unintentionally of course – by current monitoring methods. People with this condition are also five times more likely to have a cerebral stroke, Leonard adds.

That is how he first came up with the idea of a wearable that would monitor heart rhythm in a simple and non-intrusive way.

“We’ve developed Afi, a small, user-friendly device that can detect heart rhythm disorders with high accuracy. It requires little to no manual effort and extends the time frame, in which a patient can be monitored.” If worn continuously, it can essentially monitor a patient 24/7 without interruption. 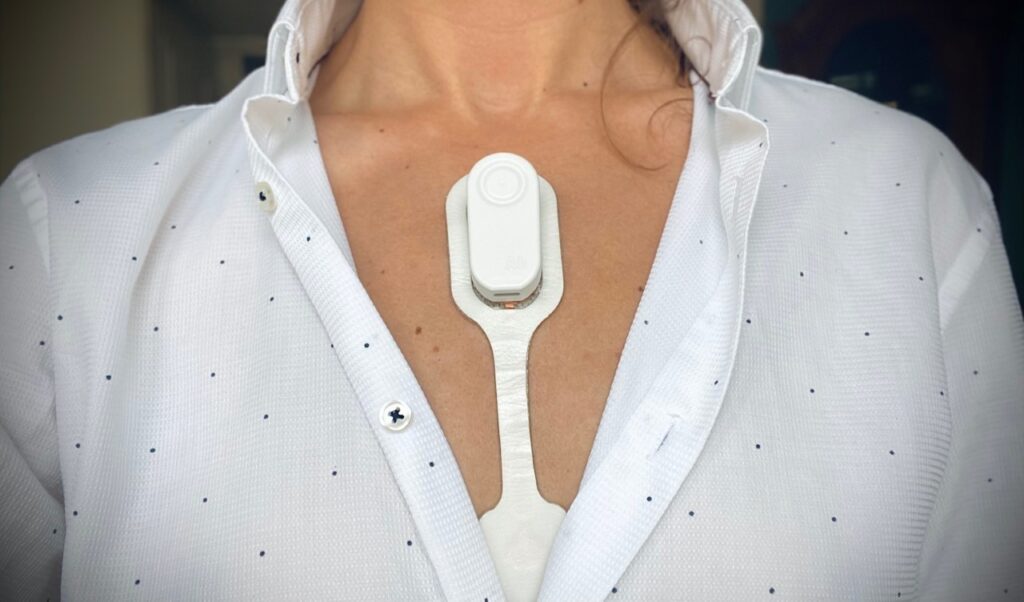 From a university project to a business venture

For Leonard, it all started during his studies of Integrated Product Design at TU Delft. There, as part of CardioLab – an initiative by the university and de Hartstichting focused on using smart technologies to detect cardiovascular diseases, he designed the first prototype of what would later become Afi.

He saw the business potential of the solution, but he knew that a good idea and a nice design were not going to be enough to run a company. “I knew I had to learn more about startup life,” Leonard says. “I also knew that I would need a co-founder and I had just the right person in mind.”

It didn’t take much convincing to bring Liselotte on board. And so, the two of them were ready to experience what having a startup would be like.

Almost immediately, they signed up for the EIT Health Validation Lab in Dublin and went through eight weeks of market validation and meeting potential clients across Europe. “It was an intense program but it really helped us understand what it’s like to run a company and match its offering to the needs of customers.”

One of the stops was YES!Delft and Leonard remembers how nice it felt to be so close to home. It shouldn’t come as a surprise then that Liselotte and himself later became a part of YES!Delft’s Accelerator Program. That was also the time when they were joined by Pourya Omidi, who became the third co-founder of Praxa Sense.

Positioning Afi where it’s most needed – in hospitals

One of the key lessons that the co-founders have learned along the way is that being a part of a strong network is invaluable.

“The community that we have around us at YES! is a great asset,” Leonard says. “If I have an industry-related question, I can go downstairs and just have a cup of coffee with the founders of Momo Medical, another MedTech startup. Or if I need advice on strategy or funding, I could walk up to the team of YES!Funded. It’s really that easy.”

Today, Praxa Sense is a team of eight and they are about to launch their first clinical trial in the Netherlands. This is a big next step, as their solution will make its way to Reinier de Graaf Gasthuis hospital in Delft and be used to monitor patients.

As the year progresses, the team will continue to iterate their product, especially as they receive feedback from the trial, and will work to set up more pilot projects. Hospitals are on top of their list as potential clients, followed closely by e-health companies.

So far, Praxa Sense has grown steadily, including during the past year with COVID-19 around. With their first clinical trial coming up, they are about to gain more insight into the potential and application of their product. It is only a matter of time for them to implement it and further improve it.