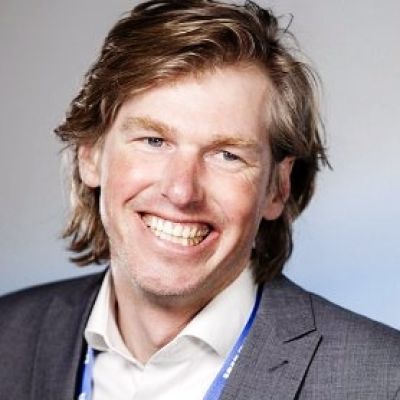 Hessel founded several tech startups at TU Delft, of which two were successful exits: Tytecker & Ephicas. He was involved in founding YES!Delft and was in the board for 10 years. Over the last 17 years he has been advising tech startups all around. He is in the advisory board of several start-ups, current chairman of the Rabobank Innovation Fund (ZHM) and one of the initiators of RIF010. Together with 2 former YES!Delft entrepreneurs Hessel recently founded a new start-up in renewable liquid hydrocarbons. His expertise lies in strategy, exits, financing, product development, marketing & sales. 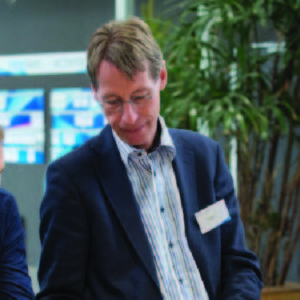 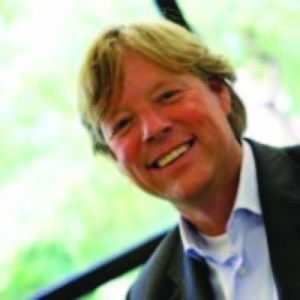