Martijn Bolt works with public and private organisations on their digital transformation using blockchain technology. He researches the field intensively since 2012 and has combined his knowledge and experience as a change and implementation manager. Martijn currently works as a freelance blockchain implementation specialist. His masterclass became the base for the blockchain minor of The Hague University of Applied Science. Martijn worked as a commissioner for the evaluation of blockchain projects for RVO NL and the valuation of applications received for the CTA call for proposals on blockchain use cases in agriculture. He was chairman of the round-table at the Blockchain Future of Trust Summit in The Hall of Knights of The Netherlands on two occasions and was part of the judging process during blockchain hackathons in The Netherlands and the European Union. 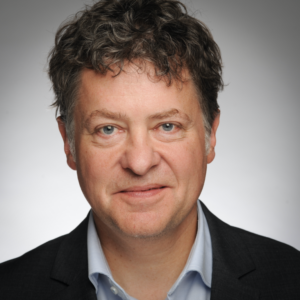 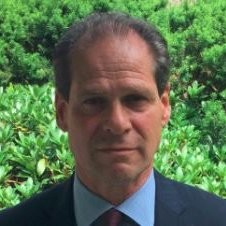 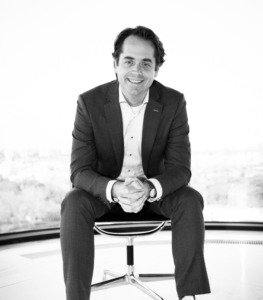