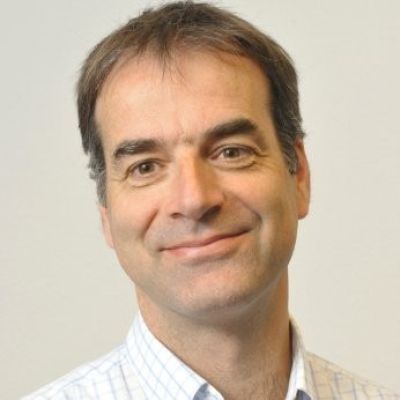 Oscar Goddijn (1963) graduated from Leiden University (The Netherlands) as a Molecular Biologist and obtained his PhD in 1992. In 1991 he moved to the company Mogen International NV, active in the area of genetic modification of crops occupying several positions. After the acquisition by Zeneca and merger with Novartis into Syngenta in December 2000, Mr. Goddijn was appointed as Managing Director of Syngenta Mogen.
He joined DSM in 2002 as Director Business Creation within DSM Venturing and Business Development. After announcing the new DSM Corporate Strategy, Vision 2010, a new Business Group was established, DSM Innovation Center, in which Mr. Goddijn has been heading the Business Incubator, encompassing several emerging businesses including the Climate Change Induced Innovation Platform. He initiated and headed one of DSM’s Emerging Business Area’s, “DSM Advanced Solar” focusing fully on the development and commercialization of innovative products for the Solar PV market. Currently he is VP of Stevia and Sugar-reduction products at DSM Food Specialties which activities led to the announcement of a Joint Venture with Cargill on fermentative steviol glycosides. Recently he has been appointed as President, CEO for “Avansya”, the JV between Royal DSM and Cargill. 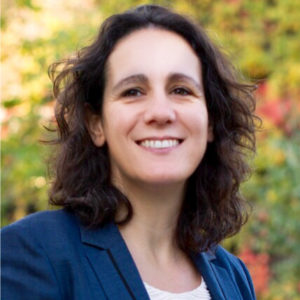 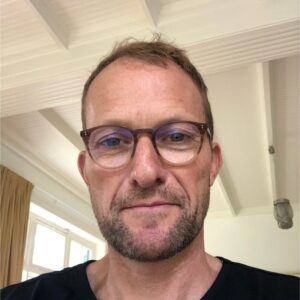 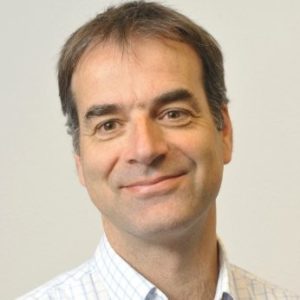