Written by Riccardo Covelli on December 23, 2020. Posted in News.

If you’re writing your year-end recap and your first chapter is about a global pandemic, then you may not have had a great year.

Then you remember that it is the hardest years that impose the greatest challenges. And 2020 was definitely one of them. In fact, despite the pandemic challenges, we all have worked very hard this year.

Discover with us some of the greatest successes and the biggest results of our ecosystem.

In addition, DeNoize also won the Academic Startup Competition, and the James Dyson Award 2020 with Ammos, their brand new home audio system that produces music through a sheet of glass.

With the global live stream that saw Dutch impact YES!Delft The Hague based startup Circularise walk away as one of the winners, Get in the Ring’s startup pitch battle show returned home to the Netherlands. The competition aimed at testing, proving and scaling promising Dutch impact startups internationally.

Now shipping worldwide, Envision Glasses are the most advanced AI-powered assistive glasses ever made for the blind and visually impaired. Envision empowers visually impaired people to become more independent by speaking out the visual world around them. Get to know more about the impact of their glasses in their introduction video.

VideowindoW is part of the Display Revolution, merging tintable glass with modern transparent video displays. Currently building videofaçades of hundreds square meters which combine glare control and media platform functionalities. The company has inked a deal to give Rotterdam The Hague Airport an artistic and high-tech upgrade in an unusual area: the windows. More specifically, the airport has agreed to test and validate the start-up’s system for glare control in its terminal.

The 34kg, 3.4-metre-long DART rocket was launched from the Koonibba Rocket Range and carried a payload for the Royal Australian Air Force.

For this project the startup joined forces with Australian Defence and Australian companies Southern Launch and DEWC Systems. 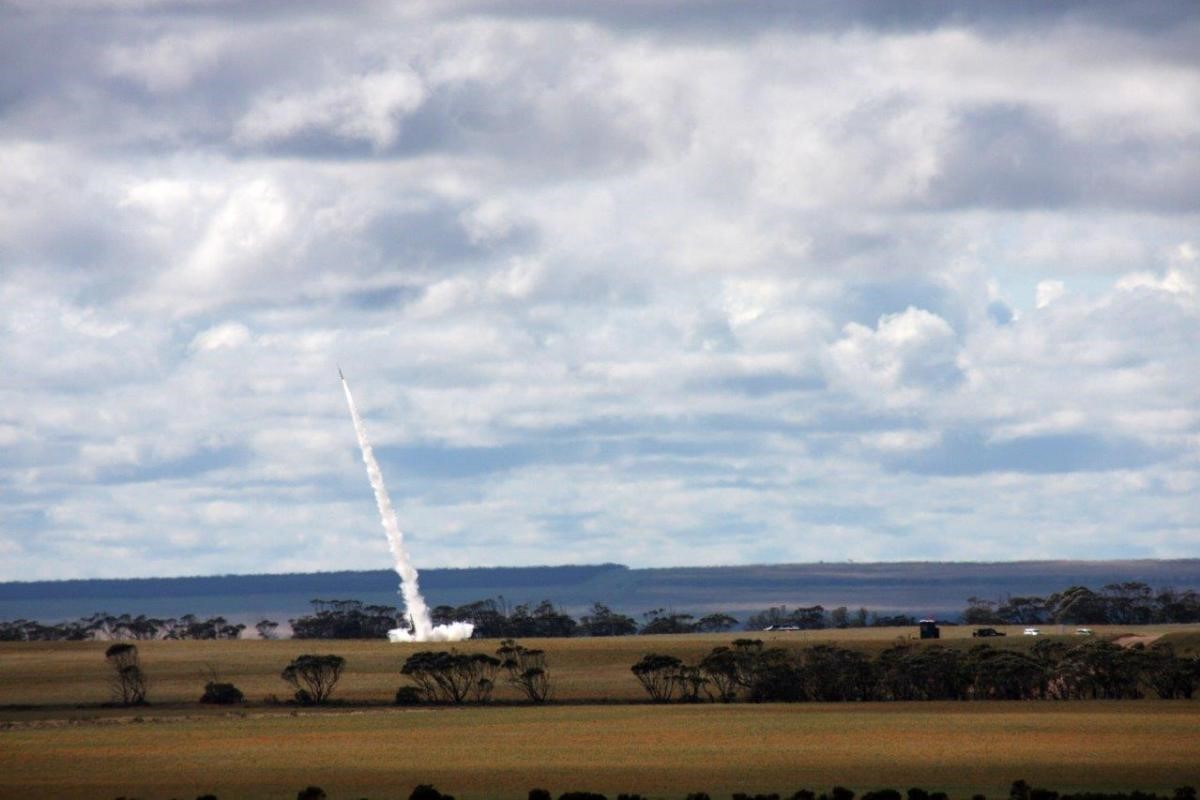 Founded in 2017, Bi/ond has developed a computer chip and platform where biologists can place an individual’s cells. The microchip nourishes, stimulates and monitors the cells as though they were in the body. Bi/ond’s patented organ-on-chip technology allows treatment to be optimised for different applications, including heart, lung, brain and cancer tissues.

Together with Momo Medical, UV Smart, Praxa Sense, Medvice and Voyc, Bi/ond was also among the 200 Dutch Tech Heroes, a list by Techleap.nl.

Loop joined the ecosystem and had their first international shipping

Loop presented the world’s first living coffin made from mycelium. They aim to use living materials that enrich nature, instead of polluting the environment with dead materials. Things went super fast for them: they had their first international shipping!

Breeze organised more than 1.000 dates, launched in The Hague and closed their first funding round

The dating app that takes online dating offline again organised already more than 1.000 dates. Further, because of their growing number of users Breeze expanded their service, which means that since November it is also possible to plan your date in The Hague! And to top off their successes, the startups who only joined our ecosystem this year, already secured a €140.000 investment round.

Capricorn Partners, Helen Ventures and energy innovation fund ENERGIIQ jointly invest € 1.9 million in Gradyent. This investment, which was obtained with the help of our service YES!Funded, will enable the startup to further develop its innovative software and commercialize its services.

Aquablu wants to show that by purifying water, the best water is local water: without CO2 emissions from transport, plastic bottles and other waste that contributes to the plastic soup. To make people more aware, they went to Amsterdam to turn canal water into clean and safe drinking water. Then, in August The CleanTech startup donated the proceeds of the Canals Water campaign to the Plastic Whale Foundation, an organization that fights for plastic-free waters worldwide, just like Aquablu.

Before we wrap up this article, we would also like to thank our startups who worked hard to fight the COVID-19 virus. VFA Solutions, UV Smart, Innovattic, Delmic, and Somnox, you did an amazing job! Read more about their contribution in our article about the YES!Delft startups solving the crisis.

We know we missed tons of successes of our ecosystem, so if you aren’t tired of celebrating 2020 with us, keep on reading all of them here.

For now, Happy Holidays from the entire YES!Delft team.
Stay safe, and get ready for next year!