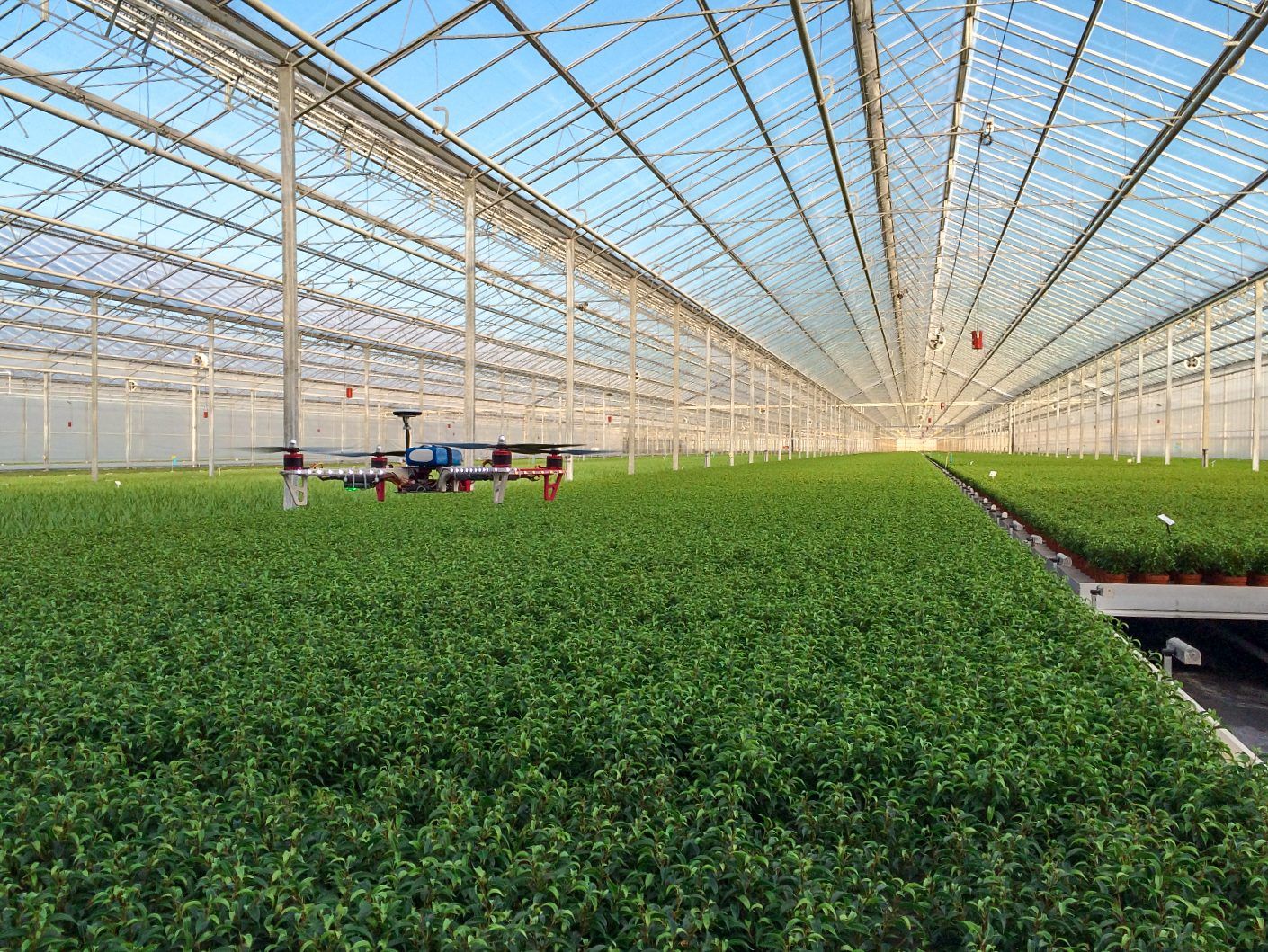 Drone technology is gaining momentum. While until not long ago, it used to be in the hands of either larger companies or of consumers who would use it for fun, today, drones are accessible to businesses of different sizes and industries.

Agriculture is no exception. With the right tools and data, growers can monitor their crops in near-real time and make sure they remain healthy. To make that possible for horticultural businesses, Applied Drone Innovations (ADI) develops greenhouse monitoring systems, and collects and processes valuable data to increase crop yields and quality.

It was back in 2015 when William Simmonds, Lucien Fesselet and two fellow university students came together during an Engineering Entrepreneurship Minor at the Inholland University of Applied Sciences. As part of an assignment for the horticultural department, they were asked to visit a local plant producer, Bunnik Plants, and find out if there was a problem they could solve for them.

“We went there, spoke to the growers and asked them about the challenges they were experiencing,” William remembers. “We flew our drone around and talked about the opportunities drone technology could offer.”

A single kick-off meeting was enough for William, Lucien and the rest of the team to realize that there was business potential in introducing drones to greenhouses. They started working on a case and quickly attracted interest in their idea, which won them the Wij Inholland Award and a cash prize of 2,000 euros.

“It was enough to launch a website and print some business cards,” William says. “It was the start we needed.”

What followed was a lot of hard work, long days of research, testing and market validation. In 2017, the team joined a two-year education project of High Precision Greenhouse Farming (HiPerGreen) which gave the idea exposure and the possibility for 60 students to work on it and further develop it. William and Lucien, as the two co-founders, kept busy with that, together with university teaching and work at other startups, while getting ready to lay the foundation of ADI.

Less than a year later, ADI was already founded and looking for ways to put their solution on the market. “We applied and got accepted into the YES!Delft Validation Lab and got to learn what it’s like to turn a research project into a business,” William says.

“We learned how to ask the right questions and find our product-market fit. We understood the importance of having the right contacts and growing our network.”

It was with the help of YES!Delft that the team of ADI got their first pilot projects and later their first paying customers. It was there that they got in touch with Rabobank and secured a 150K startup loan. And it was also there that they learned that their business proposition wasn’t really about the drone itself, but about the data and what growers could do with it. 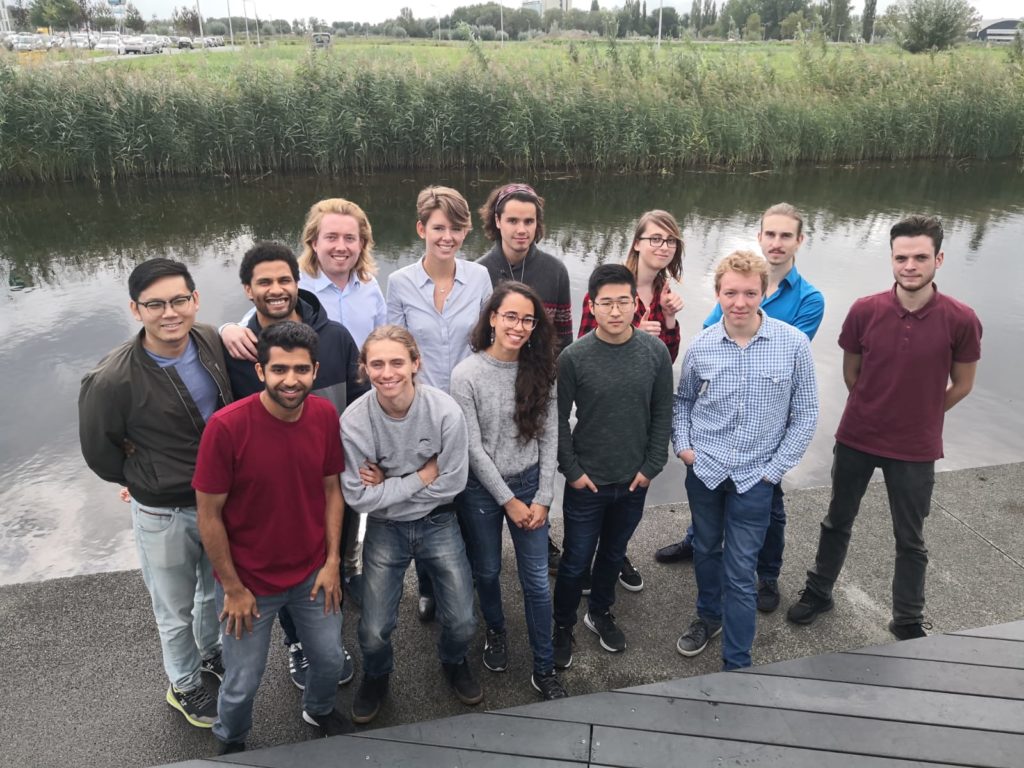 Today, ADI is focused on providing customers with the data collection and analysis tools they need to keep their crops healthy and improve operational efficiency. Together with Beekenkamp Plants, the team is working on a mobile data collection platform that provides the customer with information about germination processes, and uses advanced image analysis to determine the quality of crops.

ADI has recently delivered a proof of concept of one of its most recent developments, a germination analysis machine.

Since their early startup days, William and Lucien have come a long way. They have grown their team to over 10 members and in less than one year, they have raised half a million euros in grants and funding on top of the initial startup loan.

The latest milestone is 350K from the MIT R&D grant, in which the company was the lead applicant. “We’re going to use this money for a specific project where we will work closely together with partner Avular, an Eindhoven-based startup focused on enabling mobile robotics,” William says. “We will focus on further developing the data analytics part of our solution, while they will work on making it more user-friendly and suited to operate in greenhouses.

To date, ADI has three paying customers – two in the orchid industry and one in the young-stage vegetable industry, and several ongoing pilots. And if you ask them about their key goals for 2020, the first one on the list is keeping those customers happy. “To be successful, we need to make sure we do that all the time,” William says.

ADI would also like to further expand its team and aims to raise 2 million euros in funding within the year in the ambition to become the Google of Agri Data. “At the end of the day, we want to invest more in our core image analysis technology and bridge the gap between image processing and biology.”