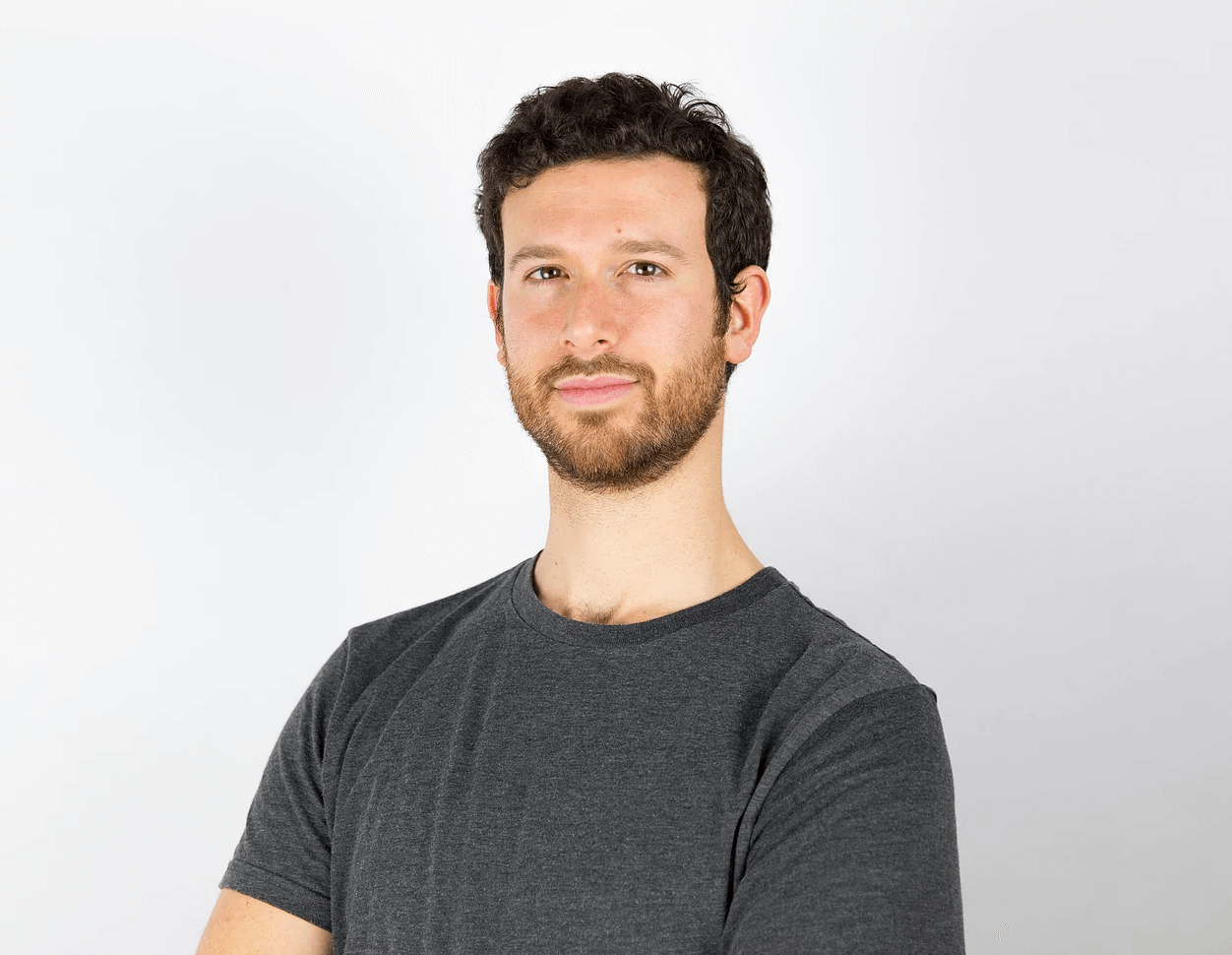 Written by kartikayesdelft on June 8, 2017. Posted in All Focus Areas, Deep Technologies, MedTech.

EIT Health Bootcamp is an annual LaunchLab created by YES!Delft and EIT Health Partners and is designed to facilitate business-case development. One of the successful startups that came out of EIT Health LaunchLab in 2016 is EarTex.

Working in the heavy industries comes with a certain number of challenges, among which the need to balance health, safety and efficiency on the job. Yet, in an environment where there is excessive noise, a balance between those three is not always possible. Or at least it wasn’t until David Greenberg founded EarTex, a London-based startup developing intelligent ear defenders – originally ear-worn computers, now larger headsets – for workers in the heavy industries.

FROM A SIMPLE IDEA
Ever since the age of 18, David Greenberg, now 31, has been working towards the goal of starting his own company one day. That day came in November 2015. With extensive background – both scientific and clinical, in hearing technology, he founded EarTex with the mission to help workers in the heavy industries protect their hearing, without having to compromise on workplace efficiency and communication.

“I started off working as a clinician in a hospital with people who had lost their hearing,” David says. There were two main reasons why people, who cam e to see me, had lost their hearing: They had either gotten old, or they had worked in very noisy environments when they were younger, or even currently.”

Getting to know many such stories, David realized that instead of producing something that attempts to fix a person’s hearing once they have lost it, like hearing aids, it would be better to try and prevent the hearing loss in the first place. And while hearing loss prevention products do exist, they often make it difficult for workers to communicate and even stay aware of their surroundings.

“There’s this conflict between health and safety regulations and the realities of working in a noisy environment,” David explains. “[That’s why] we’ve created a technology that allows for communication, hearing protection and monitoring of exposures. It’s an integrated solution.”

THROUGH EIT HEALTH’S LAUNCHLAB
For David, starting EarTex was a gradual and well-planned process. While doing his Ph.D in audio engineering science, followed by a teaching and research fellowship, he made sure to simultaneously learn about running a business, building a team, prototyping and raising money.

Around the time he founded the company, David started looking for the core team, as until then, it had only been him. He is the kind of guy who comes up with solutions. He describes himself as an “ideas type of person. I’ve been a clinician, an academic, and now I’m an entrepreneur. I’m always trying to do different things and I have a natural desire to solve problems.”

Helping him and his team along the way has been EIT Health, whose LaunchLab program led them to their first customer in late 2016. While many startups look to the LaunchLab as a path to validation, David and EarTex had already passed that stage. “We already knew that we were dealing with a real problem and that we had a real solution. Our number-one objective was to secure a launching customer.”

TO A GROWING COMPANY
Their first purchase came in December 2016 from none other than marine giant Van Oord. Since then, they have been in talks with a number of other international companies and have done a pilot project with French electric utility company Engie.

With a current team of 11, EarTex has grown quickly in just over a year, and they are looking to do so in the months to come as well. “Our next big goal is to scale up our manufacturing,” David says. “The idea is that as soon as one of our potential customers turns into a big one, with purchase orders in the hundreds or thousands, we want to be ready to execute and deliver quickly.”

Getting a big order is what David believes will push EarTex away from being a startup and closer to being an established player on the market. Based on their current growth, that may well happen sooner rather than later.