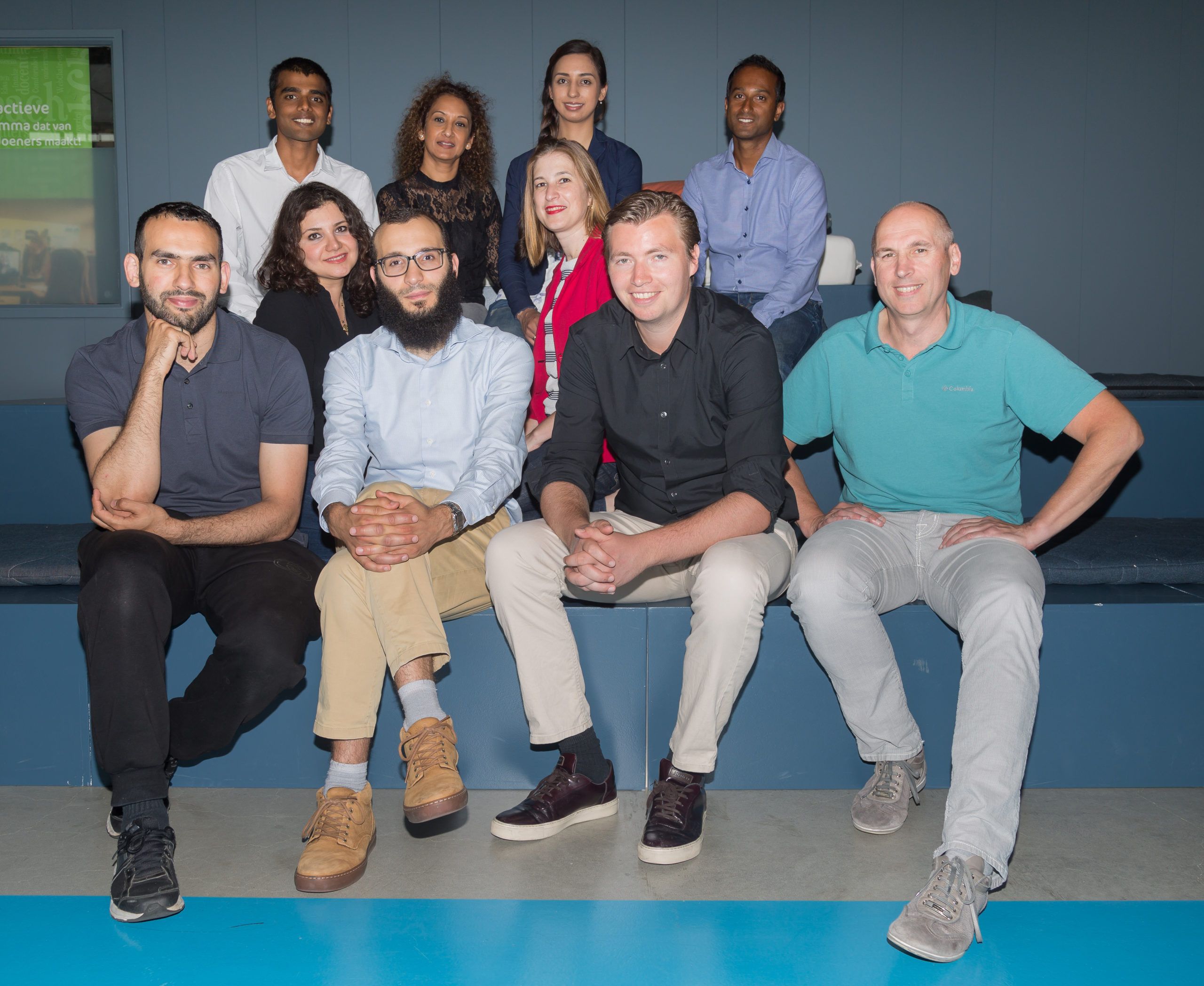 Ever wanted to print something important only to find out last-minute that your printer ran out of ink? Rest assured, you’re not alone. Soon enough, however, your printing problems will be solved. The team of Tocano, a Delft-based startup, has developed an entirely inkless technology that would allow businesses and households alike to print on all paper types at any time. No ink, no hassle.

FROM A SIMPLE IDEA
About seven years ago, Industrial Design student Venkatesh Chandrasekar was on the lookout for a topic to write his Master’s thesis on. “I realized I found it so frustrating that all the printers of today use consumables like toner or ink,” he says, explaining that those cartridges and toners are expensive and not good for the environment.

“So I got the idea to create a printer that works without ink.” An idea that throughout the years would turn into a growing business.

Working side by side with professors from the TU Delft, Ven developed an inkless printer concept that uses controlled burning, or carbonization. This process changes the color of the paper, which eliminates the need for ink or any other consumables. It was all theoretical until he met his co-founder Arnaud van der Veen. The two decided to team up and lay the foundation of Tocano and their product, Inkless.

THROUGH YES!DELFT
“When we started the company, our main goal was to build an inkless printer that has the same properties as any conventional printer,” Ven says. “We had a benchmark of reaching the speed and quality of [existing] printers on the market.”

The endeavor took a good three years but as of the beginning of 2016, the team is able to print with the same speed and quality as any other printer out there, yet without any consumables. “This is a big milestone for us,” Ven says with a sense of pride in his voice.

Along the way, the team has been guided by several startup organizations, including Climate-KIC and YES!Delft. They started out by joining YES!Delft’s LaunchLab to learn how to find their target market and align their product. “It helped us choose the right customer segments and to focus more on the market side than on the technology alone,” Ven says.

They later moved on to its Incubation Program: “YES!Delft is great in that you see a lot of fellow entrepreneurs […] that you can always seek out for questions. It’s quite likely that they have faced similar problems as you in the past.”

TECH TRANSFER
With a wide and resourceful network around them, the startup has been able to reach a number of important milestones, among which securing two investment rounds and achieving proof of concept. In January 2020 the startup eventually transferred its technology to Macsa ID, a Spanish manufacturer of Coding & Marking equipment. The solutions of Macsa are used for printing on packaging materials.

“Of course we started this company with the aim to become an important player in the printing market ourselves. During the development process we discovered however that it is quite difficult as a startup to bring this technology to the market without established partners. We believe that under the roof of Macsa, this interesting technology gets a better chance to be introduced to the market”, said Arnaud van Veen.