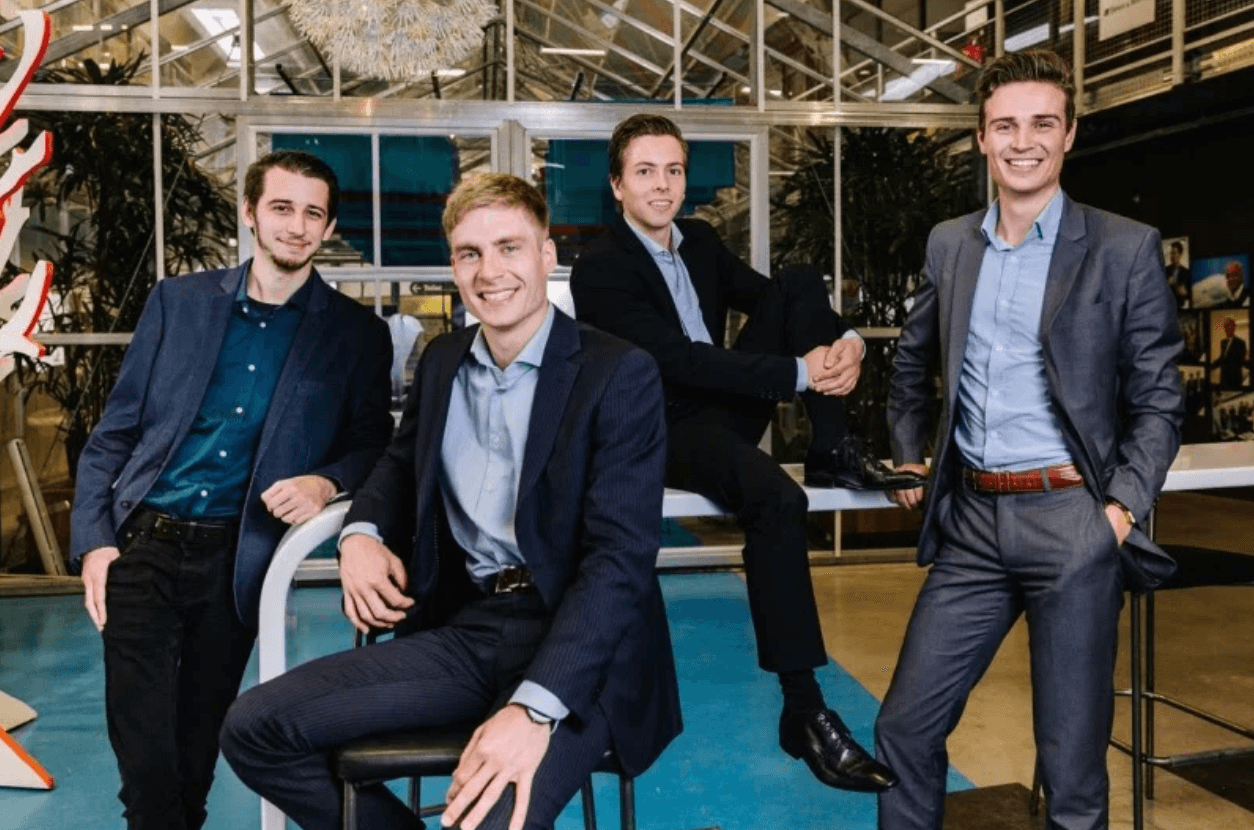 Why you will be sleeping with a robot soon

EIT Health Bootcamp is an annual LaunchLab created by YES!Delft and EIT Health Partners and is designed to facilitate business-case development. One of the successful startups that came out of EIT Health LaunchLab in 2016 is Somnox.

Imagine a robot that can help you sleep better and wake up more energized. Now, imagine this was a reality. As a matter of fact, it soon will be. Julian Jagtenberg, founder of Somnox, and his team of fellow engineers-turned-entrepreneurs have developed a soft robotic that makes sure users end each day with a good night’s sleep.

FROM A SIMPLE IDEA
It all started in September 2015 when Julian and his co-founders, Job Engel, Stijn Antonisse and Wouter Kooyman van Guldener, got together to work on a class project with the goal to develop a robot: “We wanted to create a soft robotic – not the archetype robot that you would expect but one that would be cute and caring… We knew we wanted to build a robot that actually matters.”

The team started out by identifying the problem they could tackle, and after talking to people around them, including relatives, they came to realize that insomnia was the issue to focus on. “We’re all engineers, we’re kind of geeky, and since there was no proper solution out there, we decided to create a robot that can help people fall asleep and solve their insomnia problems,” Julian explains.

After considering their own experiences and reading up on pages and pages of academic literature, the team came to the conclusion that a slow and steady breathing rhythm is the key to people feeling peaceful at night. The main feature of their robot, thus, became its ability to register users’ breathing patterns and help them regulate those for a good night’s sleep.

THROUGH EIT HEALTH’S LAUNCHLAB
For Julian and his teammates, developing the robot was initially just course work within the Robotics Institute of the TU Delft. They were unaware of their idea’s business potential until, after presenting their prototype at an open university event, they were featured in a local newspaper as one of the highlights of the day. “After that newspaper, a lot of other newspapers, even radio and TV, started talking about us.”

The coverage resulted in tens of emails from potential users who wanted to test the Somnox robot. It was this “surprising validation”, as Julian calls it, that encouraged the team of four to take some time off after finishing their Bachelors studies in the summer of 2016, and focus full time on starting a business.

They joined EIT Health’s LaunchLab, a program created by YES!Delft and EIT Health, where they spent several months developing their product and exploring the European market. “The EIT Health LaunchLab helped us transition from being engineers to being engineers and entrepreneurs at the same time,” Julian recalls.

They also got to meet relevant stakeholders from around Europe and see that there really was a market for their offering. “We got to speak to sleep disorder experts, [among others], and were able to define our customer base, value proposition and business model,” Julian says.

TO A GROWING COMPANY
Since the LaunchLab, a lot has changed for Somnox. To start with, they are now a team of 12, including interns, graduates, part-timers and, of course, the original four co-founders. And the increase in manpower is certainly showing results.

Today, they have an official partnership with Dutch company Auping, which produces circular mattresses and beds of the highest quality, and in doing so, sells comfort and a good night’s sleep to its customers. Without a doubt, a perfect match for Somnox.

In addition, a 50.000-euro financing round from Rabobank’s Innovation Fund has supported the team in making iterations to their original prototypes and produce more for potential customers. In the past months, they have conducted tests with over 25 people, and especially for those with a stressful day-to-day, the Somnox robot has helped decrease their anxiety levels at night.

As a result, Julian and his team are planning a Kickstarter campaign for the end of the year, by which time they expect to have their manufacturing and distribution processes all set up. The goal for the first half of 2018 is 2,000 Somnox robots sold, which is both ambitious and sure to keep them busy.

As long as they get a good night’s sleep, though, staying busy should not really be a problem.