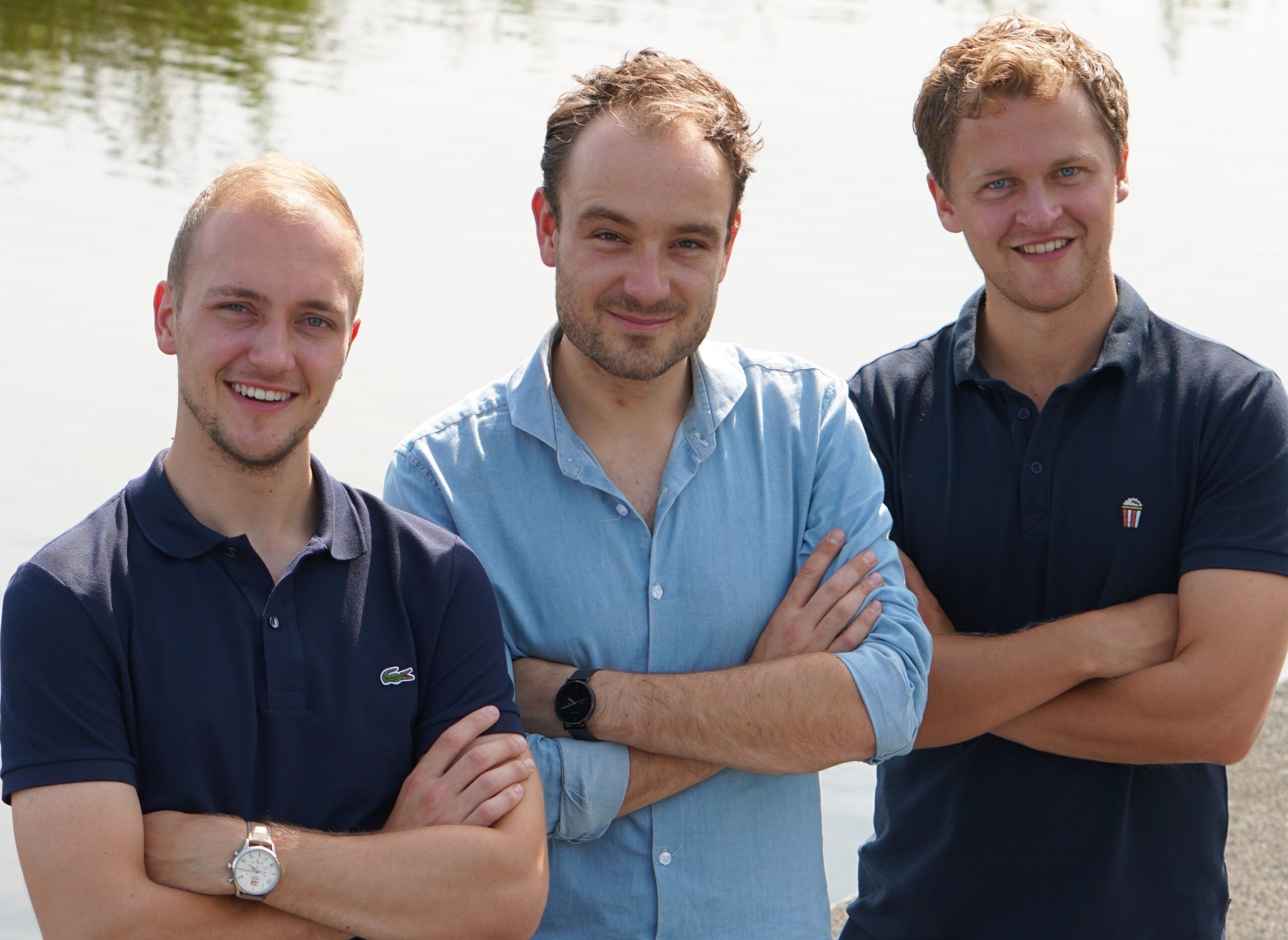 Ships experience a lot of forces sailing through head waves on the open sea. Information systems onboard monitor those forces and notify the crew about changes in their surroundings, yet there seems to be a problem. “The information from the automation systems is transferred in such a way that the human operator doesn’t understand what to act upon,” says Brent Kok, co-founder of Delft-based startup Smart-Ship. To ensure that vessels operate as best as possible, the company is developing a smart solution that can feed the captain real-time data on the performance and state of the ship so they can make informed decisions in the moment.

It was a couple of years back when Brent’s brother Roy came up with the idea for Smart-Ship and decided to turn it into a business. He had just graduated from his studies in Biomechanical Engineering and Maritime Technology at the TU Delft and had built a throttle lever for small fast ships that could warn the captain if he was sailing too fast through head waves.

Roy saw potential in the product and was looking to join YES!Delft and take his first step to becoming an entrepreneur. “Roy called me one day and said that he wanted to start a company, but YES!Delft had advised him to find a co-founder,” Brent remembers. “He wanted to know if I could recommend someone in my network, which would be mostly fellow finance professionals. I had a person in mind straight away. Me.”

And so their journey began.

It all started with the two of them trying to make it easier for captains to keep track of what’s going on with their ship at all times and respond quickly to any unexpected developments.

“Currently, a lot of information from the ship is being transmitted to the captain through audio and visuals, which can become overwhelming next to everything else he is doing,” Brent says. “Vessels have a lot of systems that provide useful information, but if the captain cannot process it at the right time, it doesn’t really work.”

To tackle this challenge, Smart-Ship has so far developed several haptic levers that send valuable real-time data to the captain and warn him in case he needs to change course or adjust speed. The levers have both a hardware and a software element to them, so they can analyze the performance of the ship and send the captain a physical signal – in the form of a vibration, for example – if he needs to take action. They can also be used to make sure that the vessel is sailing as environmentally-friendly as possible.

Starting their company with the YES!Delft community around them has been of great value for Roy and Brent. “We first entered the Validation Lab and looking back, it has been the most useful program so far. It forced us to go out there. We learned that it’s not just about having nice technology but that you need to find the people willing to pay for it.”

In just over two years, the two brothers have brought a third co-founder onboard, Jelle Tiemensma, and have built a small team around them. They also took part in the YES!Delft Accelerator program, which is when Brent says “things really kicked off.”

With their technology validated, it was only a matter of time for them to find the right clients.

When they first started out, Roy and Brent were focused on getting the attention of the small fast ship market. They knew there was potential there, but they also knew it wasn’t big enough to build an entire company on it.

“The small fast ship market is very specific so, soon enough, we had to start exploring the needs of other stakeholders in the industry,” Brent remembers. They got interest from tug boat and dredging companies, and today they have pilot projects with clients such as the Royal Netherlands Navy, DEME Group and VSTEP Simulation.

Alongside the four levers that the team has developed, they are also working on a haptic joystick to be used by crane operators. The key to Smart-Ship’s products is that they can be used to control a ship, crane or other asset, while at the same as a medium to transfer information. “The maritime sector is quite conservative so we are offering a product that looks traditional, but the tech underneath it is revolutionary,” Brent says.

With several pilots already on the way and a first investment round from early-stage innovation fund UNIIQ, Smart-Ship is looking forward to its next milestones.

“Our goal for 2021 is to get on the water,” Brent says. “All of our projects so far have been in simulation and we feel it’s time to test our technology on an actual vessel.” And with that, they are getting ready to take the next step of their entrepreneurial journey.