Tag: starting a business in the netherlands 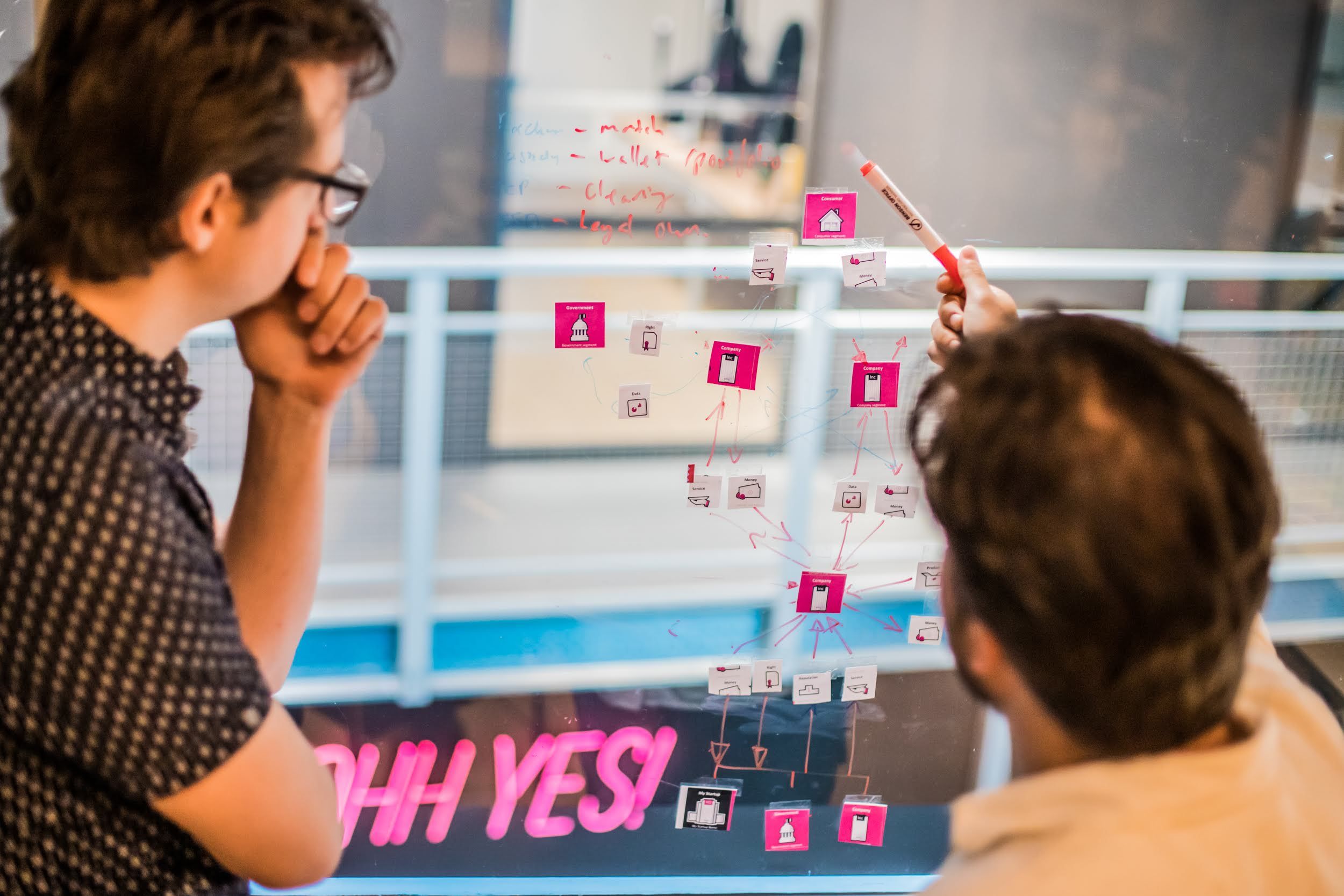 Written by Edoardo Repetti on September 27, 2019. Posted in All Focus Areas, News.

Starting a new business in the Netherlands can be challenging. Nevertheless, in Delft and The Hague, our startups are fielding successes. For example, we are welcoming a new startup at our Digital Hub, while others are expanding abroad. Furthermore, there are startup successes for female entrepreneurs and many awards won.  Curious to see which startups were successful in September? Read on!

The ComplexTech startup is expanding abroad! To better serve their customers and be present in the heart of the German automotive industry, they are taking their first step towards internationalization by opening a new office in Munich. From there, they will service and expand its customer base in Germany and Austria.

Do you want to work at a startup?

What is the impact of the Internet of Things on the environment? And will 5G help or hinder Britain’s target of net-zero emissions by 2050? As the implementation of 5G is projected to consume nine times more power than 4G the Accelerator alumnus’ power harvesting solution might be the way forward.

The Robotics startup is continuing their upward trajectory: the Somnox sleep robot is now available in the world-famous Harrods flagship store in London. Moreover, the UK national newspaper The Telegraph put the robot to the test to cure insomnia. Curious to see how Somnox fared?

IJsbrand de Lange, the founder of the MedTech startup, received the Inspirational Award 2019. The EIT Health Validation Lab and Accelerator alumnus is developing a brace that tackles tremors or uncontrollable rhythmic movements, common in Parkinsons patients. IJsbrand received the award at the opening ceremony of the TU Delft academic year.

The AI and EdTech startup Feedback Fruits and the CleanTech startup Solar Monkey are nominated by Deloitte in the category Technology Fast 50. The nomination recognizes the fastest growing technology companies which were founded no more than four years ago. Moreover, the nominees will compete in Amsterdam in October for the Rising Star 2019 award.

Starting a new business in the Netherlands might be a challenge, but the FWDpay team is taking on two challenges. They have joined the ranks of our Digital Hub YES!Delft The Hague. This startup is grasping the opportunity that Open Banking offers: by enabling customers to simply create SMART contracts and thus control money flow. Moreover, the founders have also kicked off Project.BB. Together with students from TU Delft Robotics Minor and Haagse Hogeschool Blockchain Minor, they are developing a beach cleaning robot!

The Validation Lab alumnus has been selected as a finalist for this year’s HealthTech Challenge. This is the European leg of the worldwide Women Startup Challenge, organized by Women Who Tech. The finalists will compete for a $50,000 cash grant on October 7 in Paris. Meds²Go develops innovative cooling containers for people who use temperature-sensitive medicines.

Is your startup looking for funding?

Envision, Solar Monkey and Urbandine, three of our startups located in our Digital Hub YES!Delft The Hague were selected to join the Web Summit this November in Lisbon. They all pitched at the Fast Forward competition at The Hague Tech earlier this month. Ultimately, the jury was so impressed by the quality of the startups, they selected ten winners instead of six.

The MedTech startup STIL and the Robotics/AI startup Mythronics kicked off the Digital Entrepreneurship course for 70 students at the Delft Center for Entrepreneurship. During the course, they presented challenges, problems, and issues that come with tech entrepreneurship. Students then could try their hand at being an entrepreneur by pitching their ideas.

Are you looking for a co-founder?

The ComplexTech startup and Accelerator alumnus is participating in the Antwerp Port XL program. They are matched to the DEME Group to do a use case with the aim of getting a paid contract. Additionally, they announced a new partnership with Maxon Benelux. Together they aim to develop a new generation of haptic ship controls.

Stay up to date about the latest ecosystem news!

Starting a new business in the Netherlands and want to share your story about your YES!Delft success? Let us know and send an email to marketing@yesdelft.nl for the next edition of the top 10 startup success stories. 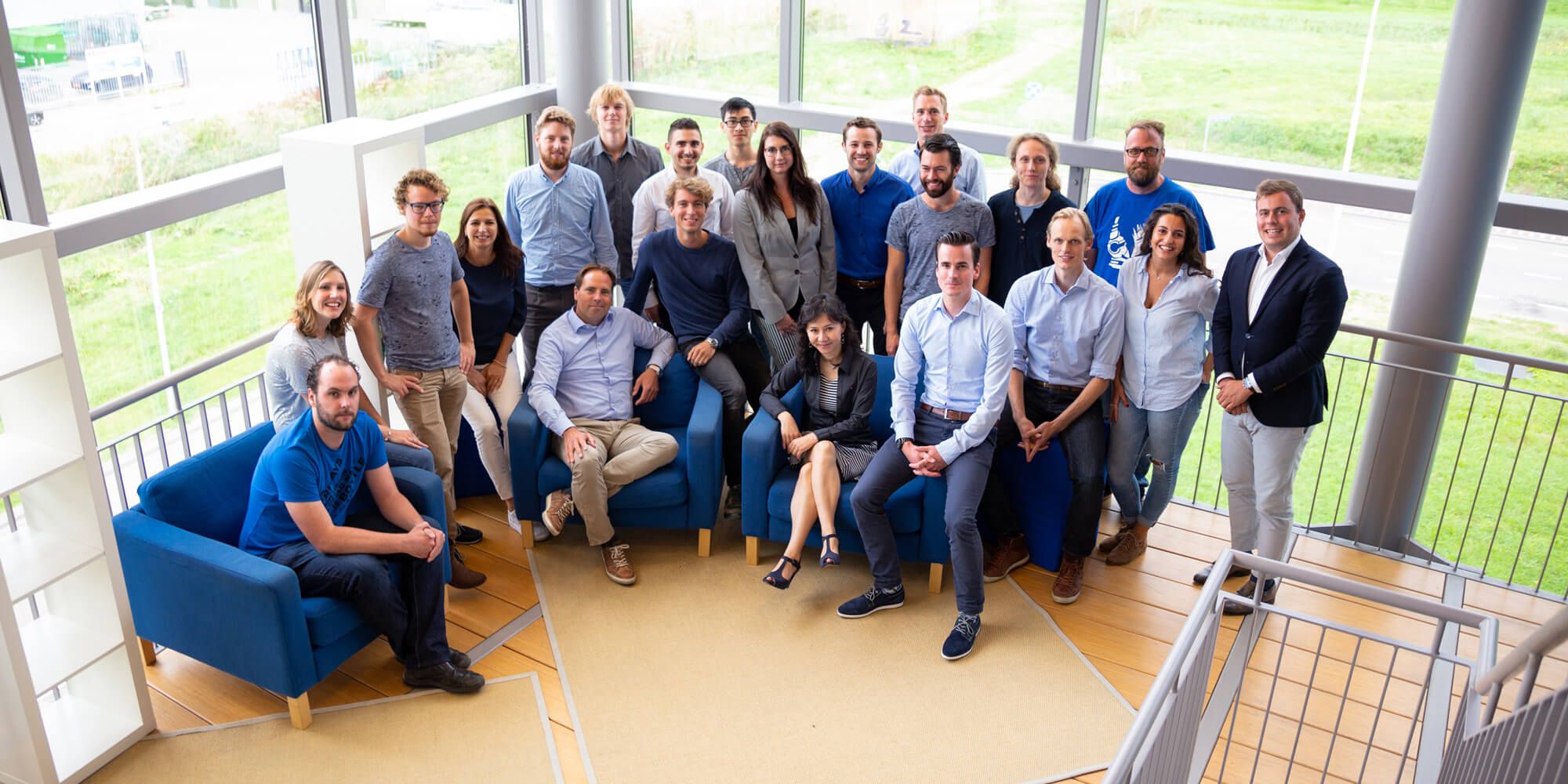 Written by Andreea on February 28, 2019. Posted in Deep Technologies.