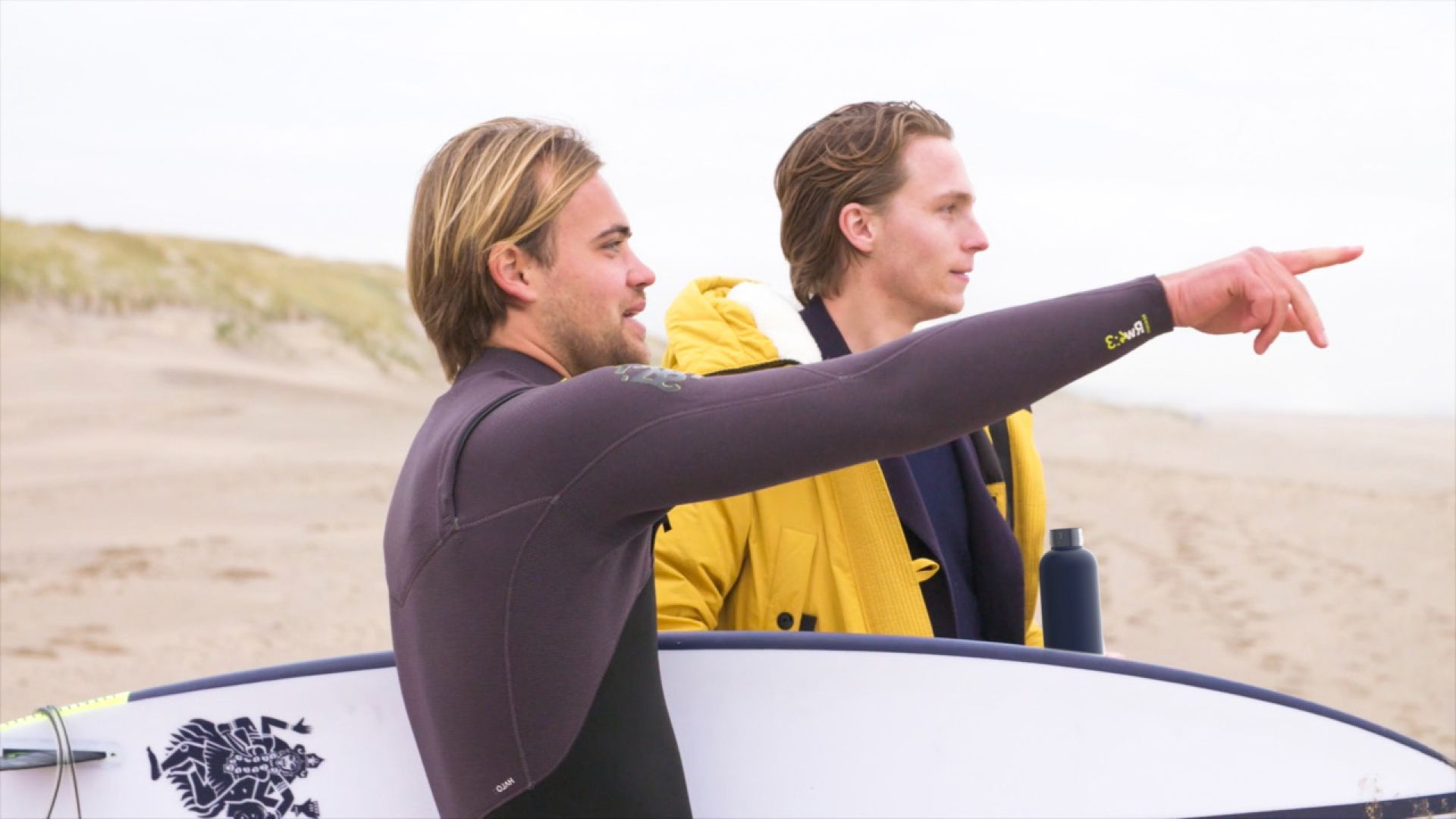 Aquablu: Eliminating single-use plastics, one water bottle at a time

Written by Mina Nacheva on November 30, 2021. Posted in All Focus Areas, MedTech, News.

Almost 1 million plastic bottles are sold every minute. In one year, that number goes as high as 480 billion. This is what a report found back in 2019 and those numbers are likely to keep increasing in the future. Finding alternatives to single-use plastics, and in particular water bottles, has thus become a priority embraced by governments as well as businesses.

Aquablu, a Dutch startup from the YES!Delft ecosystem, is one of those companies working towards a more plastic-free future. With their smart water purifying technology, the team have set themselves the ambitious goal to eliminate 1 billion bottles by 2030.

But how did it all start?

A few years back, co-founder Marnix Stokvis was on a trip to South Africa when he got the idea for what is now known as Aquablu. “I was in Cape Town, surfing, when I encountered the plastic problem South Africa was facing,” he says. “Plastic pollution was very evident there, and especially so in the water. It got me thinking about water accessibility and what could be done to minimize the use of plastic bottles.”

Marnix reached out to his friend and soon to be fellow co-founder Marc van Zuylen and the two turned his initial idea into a business concept. They founded Aquablu at the end of 2016 and started developing their first water purification system. Yet, their ambition went way beyond a single product.

“We came together around one core mission and that was to enable a plastic-free world,” Marc says.

In working towards that mission, Marc and Marnix knew that their solution would also be an ambitious one. They set off to develop a smart purification system that would not only provide clean drinking water, but also feed its users a wide range of data about the quality of the water and the technical status of the system, among others. In the spirit of personalization, it also makes it possible for users to quantify their positive impact on the environment by knowing just how much water they have purified with their Aquablu system.

The smart technology behind the solution plays another important role, too. The fact that their technology can monitor how much water is being purified with their systems enables them to make very specific promises.

“Together with the Made Blue Foundation, an entrepreneurial charity in the Netherlands, we offer the Liter for Liter promise. That means for every liter of water that is purified with our systems, a liter of clean drinking water is donated to places where it is a scarcity,” Marnix says.

Purifying water – at home and abroad

And while Aquablu has a global mission, the team has made the conscious choice to start at home before they expand far and wide. “Our  initial idea was to sell internationally – and we did that. We delivered our system to 13 different countries,” Marc says. But with time, he and Marnix kept talking to people around them and realized that even in the Netherlands, where there is access to clean drinking tap water, many still buy single-use plastic bottles. “We decided to tackle the issue at home first.”

Since then, they have tweaked their business approach and are mostly focusing on the local B2B market with their Aquablu Refill solution, which transforms “ordinary tap water into purified mineral water.” Large offices and commercial buildings have been among their key customers. As of recently, they are also running a pilot project with supermarket chain Jumbo.

“We currently have our system at a Jumbo supermarket in Amsterdam, where customers can either refill their own bottle or buy an Aquablu bottle with purified water,” Marnix says. The goal for the future is to expand their offering to more supermarkets and become a feasible alternative to bottled water.

While already having its own revenue flow, the startup is still dependent on external funding – so far made available by family and an investor – in order to scale its R&D and production. Once they are well established in the Netherlands, the team will look to expand to the rest of Benelux, Germany and then further into Europe.

“In up to three years, we are aiming at total domination in Europe,” Marc and Marnix laugh but they sure mean it. “After Europe, we will expand towards either the US or Asia. It depends where the need is greater and where we find reliable partners first.”

The plan ahead of the two co-founders and their team is big but after all, their goal is to eliminate 1 billion bottles by 2030. Ambitious as they are, “we think we can even exceed it.”

If you would like to work for a startup like Aquablu check out our vacancies and become visible to more than 300 startups in the YES!Delft ecosystem.